Only 1 answer allowed. No hHedging:) 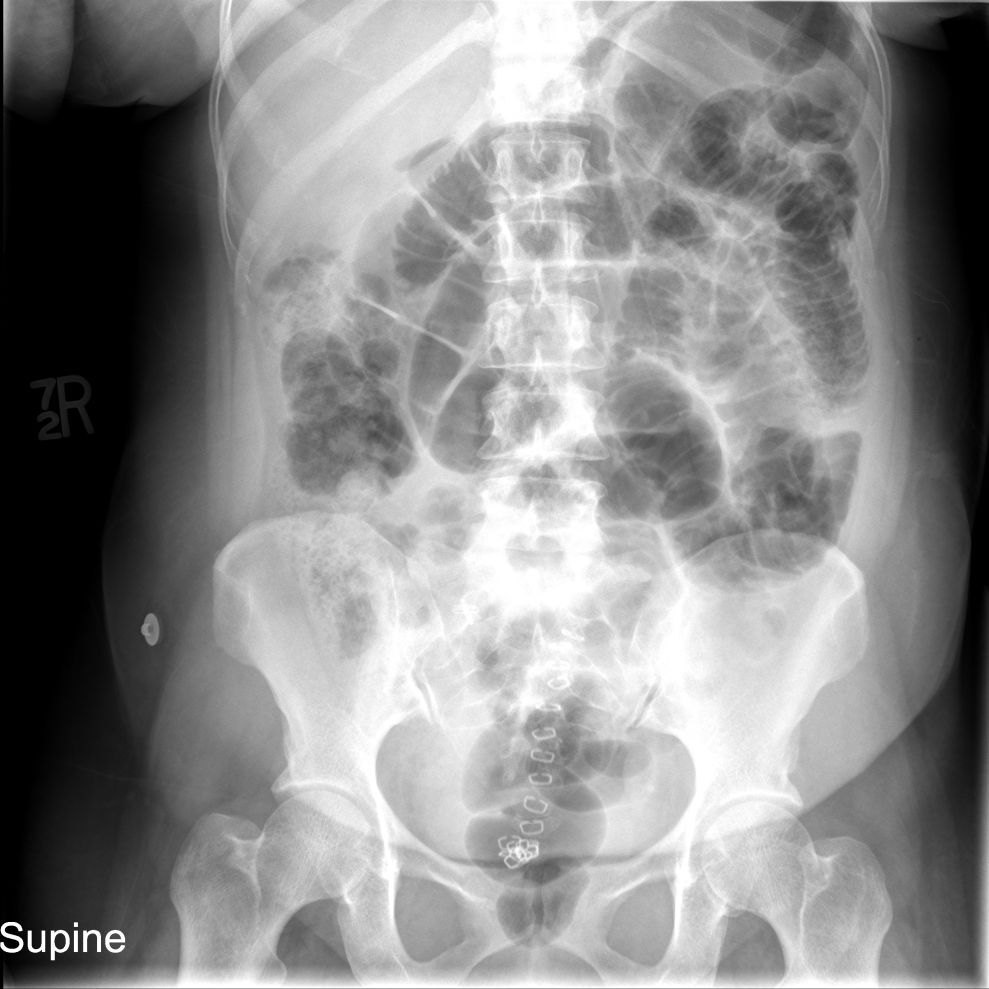 Alright “get a CT folks”, that is just weak sauce!

We have a disorganized collection of dilated, air filled small bowel loops with air throughout the colon as well as the give away of mid-line pelvic surgical staples!

1) Typically adynamic ileus is disorganized and fairly uniform dilation. The affected portion of the bowel just “goes to sleep” and relaxes. Air and fluid can often still transit through but much slower. Compare that to an obstruction which has a point of obstruction causing increasing back-pressure that develops over time. Classically this causes more of a step-ladder or layering appearance of the dilated loops with the loops just proximal to the obstruction typically with the highest pressure and the most dilation.

But yes, it can be difficult to tell sometimes and CT is generally much more definitive, but if you can make the call on the X-ray, lets do it. 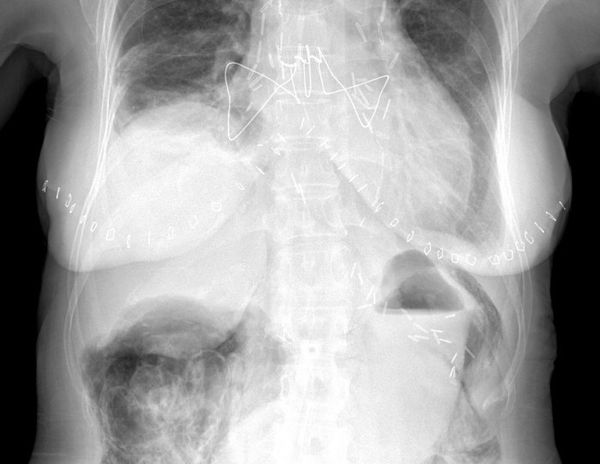 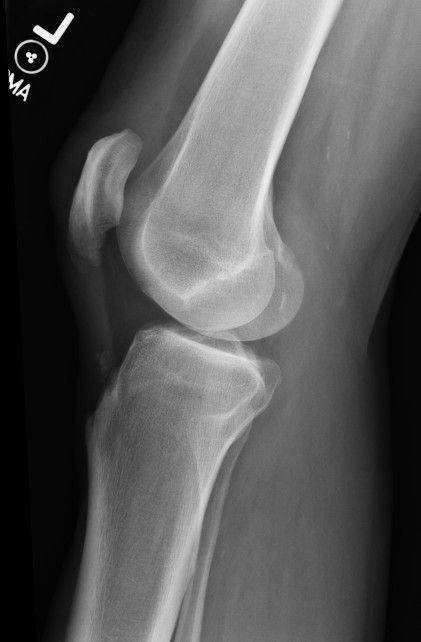 History: Knee Pain Do any names come to mind? 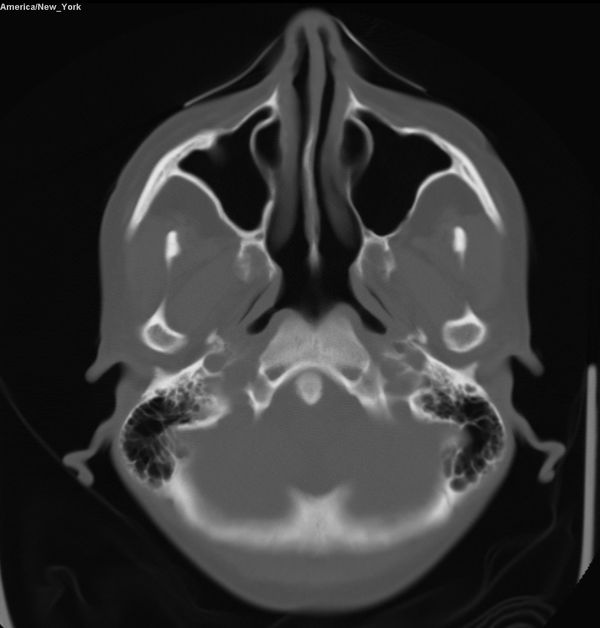